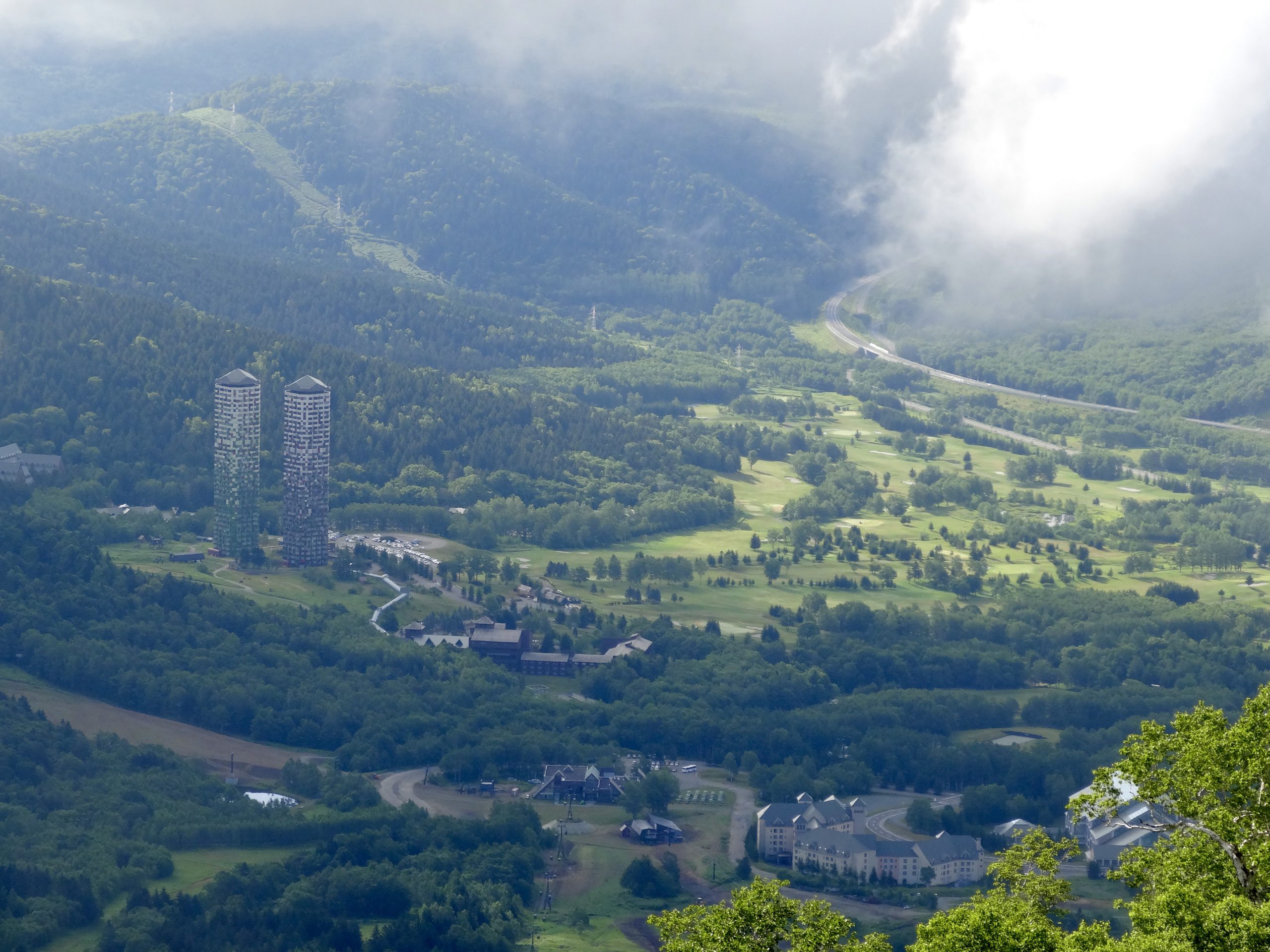 Long stretching across Hokkaido’s heartland from the mysterious Hidaka Mountains to the deep-blue Soya Strait near Sakhalin Island, Northern Hokkaido (simply called Do-hoku) offers more than 300km of grand mountain ranges, along with the scenic coastal roads from the Ororon Line to the Okhotsk Line. The home to Kamikawa Ainu, ramen and sake, Asahikawa is a gateway to Daisetsuzan National Park for great traverse on the dramatic peaks. Further inland is the agricultural Furano Basin, with picturesque countryside, grand-scale ski resorts and real onsen. Keep heading for the four nature-rich remote islands in the Sea of Japan in the warm season.

Going up along Japan’s third-longest river across the agricultural Ishikari Plain, Hokkaido’s second largest city of Asahikawa (literary means ‘sunrise river’) lies on the Kamikawa Basin. The city is straddles the clear rivers and laid out in a grid pattern, with its varied attractions, bustling izakaya, ramen spots, craft studios and home to Kamikawa Ainu. There are also several scenic ski slopes and rice fields around the city. The main attractions are rather spread out, so you will need to use a rental bike or bus. Asahikawa is a good transport hub for Biei, Furano, Wakkanai and Abashiri or as a base for Daisetsuzan National Park. Read more articles >

Known as the Kamui Mintara (Playground of the Gods in Ainu), Daisetsuzan National Park (Nutapukaushipe) is home to great ridges, highland wetlands, deep gorges and international onsen resorts in Northern Hokkaido. Although it can get busy from summer to autumn, as well as in ski season. You can admire the spectacular mountain views, try the great traverse or downhill skiing from both Asahi-dake and Sounkyo’s onsen villages. Daisetsuzan is an easy day trip or overnighter from Asahikawa. Read more articles >

Stretching across Hokkaido’s middle ground from the dramatic rural village Biei to the tranquility forested Shimukappu, this agricultural basin along Route 237 ranks high on wish list for many travelers. In summer the picturesque hillside breadbasket and flower gardens covered with colorful patchwork like a mini European village. In winter Furano and Tomamu turns into the international ski resorts. You will find real onsen around the Tokachi-dake Mountains. The shore of the artificial lake Kanayama-ko is pleasant escape from the main tourist routes. Read more articles >

North along Route 40 and the JR Soya Line from Asahikawa cross over the Shiokari Pass, the peaceful Nayoro Basin spreads alongside Teshio-gawa, Hokkaido’s second longest river that flows gently to the Sea of Japan. Many travelers just go through this area and aim for Wakkanai, but a few relaxed places are worth to take a placid time and get their taste of the night sky full of stars. At the west side of the basin on Route 275, Horokanai is one of Japan’s snowiest and coldest towns in winter. The highlights of the town are Japan’s largest artificial lake Shumarinai-ko and varied soba restaurants. Read more articles >

Heading northwards through the scenic coastal road Ororon Line from Sapporo or Otaru, this long and slim region shows off pleasant sandy beaches, fishing towns, ocean-view campsites and onsen – along with touching sunset over the sea. Engan Bus drives along the coast and can drop you at these attractions. During the winter, the crashing waves lapping on the shore.    If you want to spend quiet a bit of time or see local seabirds, the remote pair of tiny islands Teuri-to and Yagishiri-to in the Sea of Japan that can be seen in a day trip or longer from Haboro by ferry. Read more articles >

The northernmost region of mainland Japan, Soya is a dramatic destination for hitchhikers, cyclists and motorcyclists. With the wilderness islands, primeval wetlands, quiet marshes, wildflower gardens and bamboo grass hills as your playground. Many travelers come in summer to explore Rishiri-Rebun-Sarobetsu National Park, however you will probably the call of impressive snow-covered landscapes and pure white frozen sea in winter. Wakkanai is at the end of the JR Soya Line and Route 40 from Asahikawa, as well as the start of the line for the summer ferry heading further north to Sakhalin Island, Russian Far East. Read more articles >