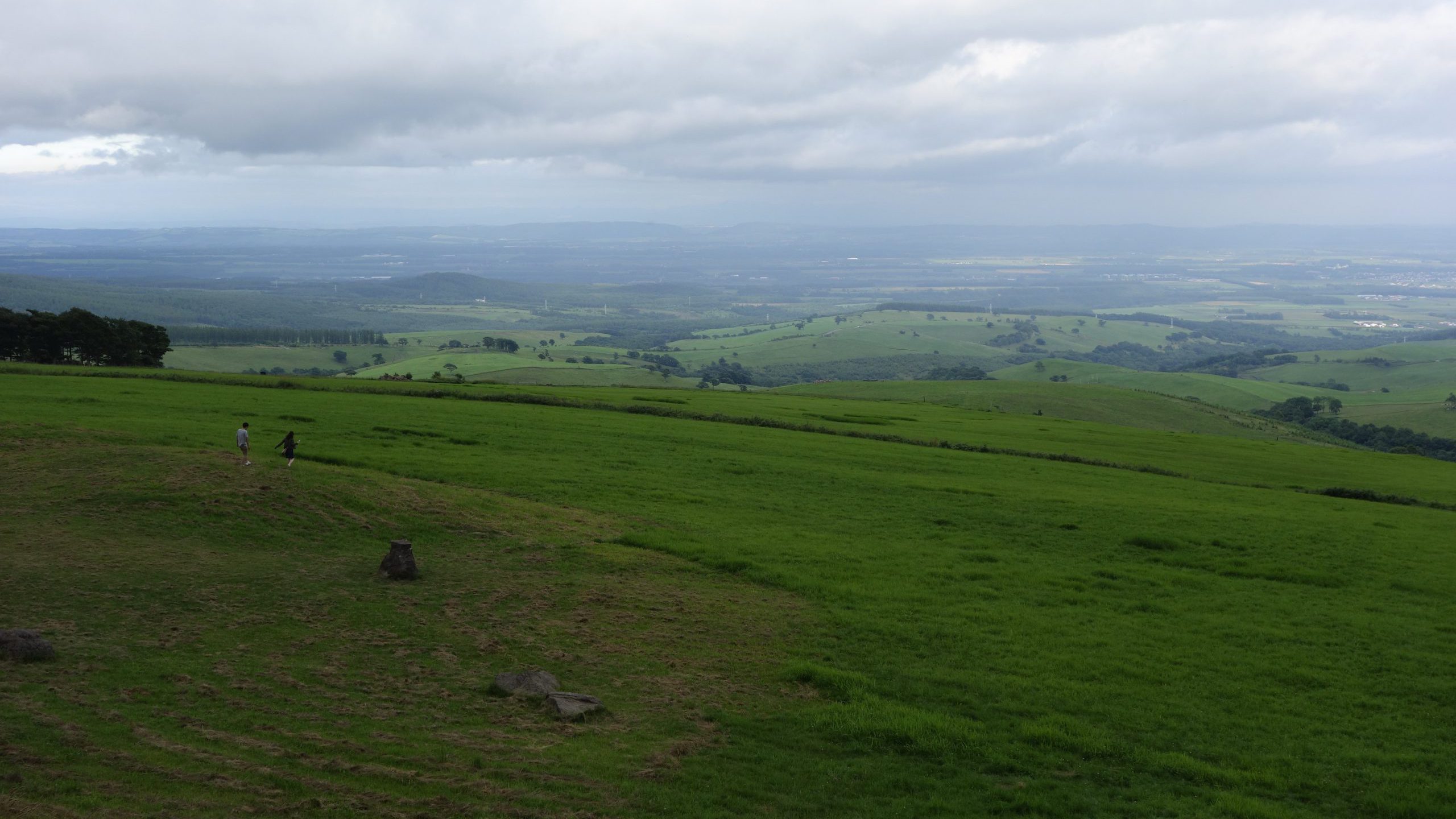 Agricultural town Kamishihoro (上士幌町) is beautifully sited on Northern Tokachi. It is a good base for cycling in the nearby picturesque countryside and highlands, as well as organic cafes.

Japan’s largest public farm (1700-hectare) on the highland grassy meadow, Naitai Kogen (ナイタイ高原) has a 7km-long road to the hilltop Terrace Cafe (10am-5pm, to 4pm Oct) with spectacular views of the Tokachi Plain.

From Obihiro Station bus terminal, Tokachi Bus 49, Takushoku Bus 61 and 62 runs to Kamishihoro (13 daily; 70min). Kamishihoro Transport Terminal (上士幌交通ターミナル) is the main bus station. There are no buses to the farm.

The road to Naitai Kogen Farm is open between Late April to late October.

Rental bicycles (late Apr-late Oct; 9am-4pm, to 5pm Jul & Aug; from ¥500 per day). In Central Kamishihoro are available from the following shops except Sunday: